From Message of the Director 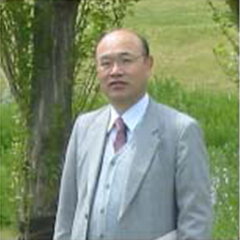 The overall aim of the MNRC is to understand the molecular basis of neural functions and pathological processes of neurological diseases such as Alzheimer’s disease, Parkinson’s disease, and amyotrophic lateral sclerosis. On the basis of our findings thus far, we have developed diagnostic and therapeutic methods for neurological disorders. We also collaborate with the Research Center for Animal Life Science as well as basic and clinical departments at Shiga University of Medical Science and with other laboratories inside and outside Japan.
I hope that the MNRC can contributes to solve for intractable neurological diseases such as demntia and to change the community and the world for the better.